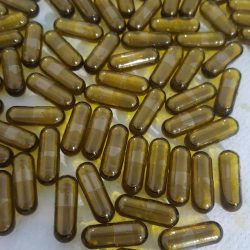 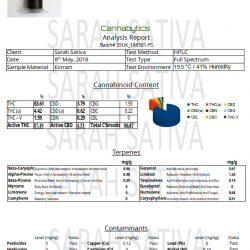 There is a number of different reasons as to why it’s a good idea to test your cannabis oil.   From wanting to know the cannabinoid and terpene content, to seeing if any solvent, or any other contaminate has been  left in your oil.  There are different types of tests which can be carried out with Read more about Testing Of Cannabis Oil[…] 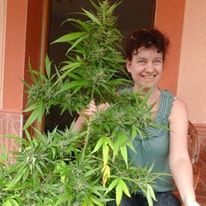 Cannabis is one of the oldest medicines known to man, with its first recorded use dating back to 2900BC when Chinese Emperor Fu Hsi referred to cannabis being used as a medicine and it was said to be both ying and yang.  Archaeological discoveries in China show that cannabis has been used since the Neolithic Read more about Cannabis[…]